Figured I’d document what’s done on my 2000 Mercury Mountaineer 4wd v8. When I got this from a friend it was sitting on 32’s with minor front fender trim and RLC Fab front bumper, warrior shackles and cranked torsion keys. 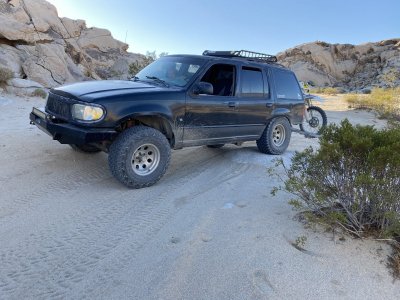 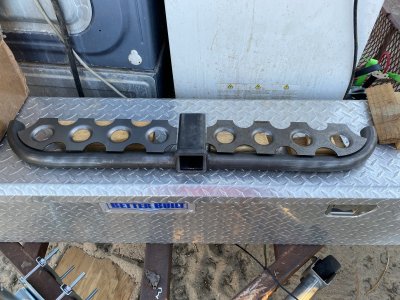 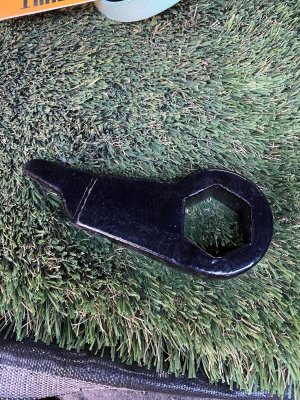 Shortly after I went up to 33’s as 32’s were impossible to find used near me and I had some 33’s laying around for my Chevy. 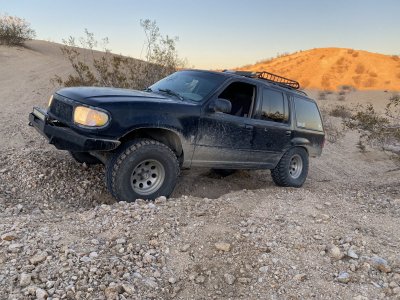 I went to install the torsion keys I had ordered months prior to find out it already had a set installed. Did some research and installed longer torsion bolts to regain some lift from the sagging t-bars. 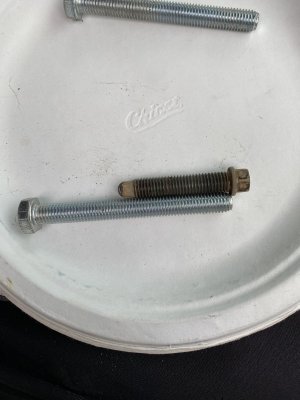 Now that I have the desired height regained I will order new bolts a bit shorter so they don’t hang out at all and do flange head like oem and grade 10.9. I gained about an inch of lift with the longer bolts after a decent test drive yesterday. 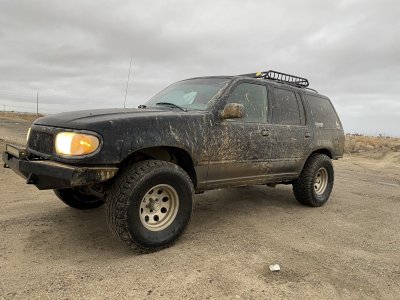 Next on the list is decide the rear bumper and find a matching set of 33’s and possibly new shocks.
Future plans are to do a coil over conversion on the front to ditch the T-bars. Undecided on rear suspension, could do deavers and some type of shock hoop, or stock leafs and upgraded shocks.

For the drivetrain it has a rebuilt 5.0 v8 and 4wd swapped with f150 trans / transfer case, 4.10 gears front & rear
You must log in or register to reply here.