Headed out on Wednesday afternoon! 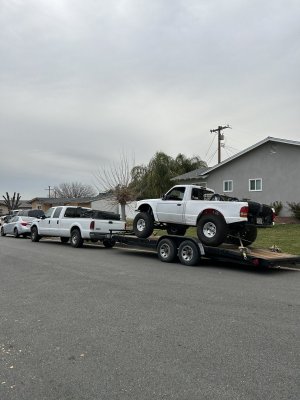 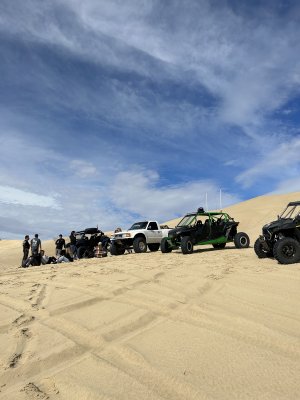 Everyone has golf carts 🤷🏼‍♂️😢 I was leading the pack through the dunes and was trying to keep momentum with my 2.3 liters of fury ended up hitting a drop that was much bigger then expected and it was to late I’ve never hit the skid plate on this truck because of the approach angle but I smashed it in so hard luckily didn’t just stuff it we skipped, went from hitting the ground to sky wheelie real quick bent some things in true bad lines good times fashion 🫡 My phone even went off thinking we got in a car accident was asking if we needed 911 😳 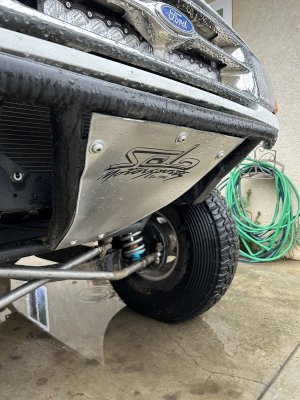 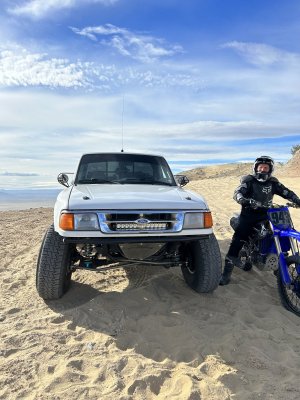 At first I was pretty sure I bent a beam but further investigation both tie rods and the driver side steering knuckle were bent which through my toe way out causing the camber “when I backed up did the opposite” I was pretty bummed being that this was the first day out and I blew it 🤦🏼‍♂️ but i adjusted the tie rods in as far as they would go and limped it back to camp when I got back I took the wheel off and further investigated to make sure nothing was going to fall off the truck everything checked out so I cruised it the rest of the weekend! 🤠 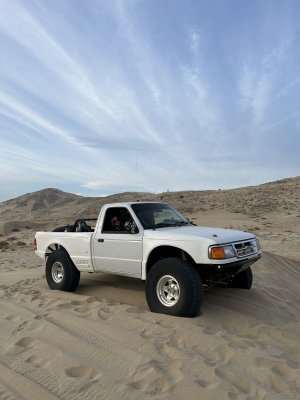 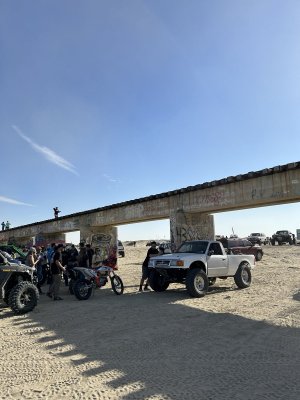 Still had a little toe out causing some camber but nothing major over all ended being a good trip now time to fix the truck!

Dang that sucks. But stoked you were able to get her going for the rest of the weekend and not stuck at camp.

Heeyyy my setup is exactly the same but with toyotas hahaha
You must log in or register to reply here.

Sabbatical Off/Road Trip Across the West