I started Giant Motorsports 22 years ago and Solid shocks seven years ago. We started as a fabrication shop in San Clemente focusing on pre-runner trucks with the goal of creating our own line of parts that garage people could bolt on themselves. King just came out with a more affordable pre-runner shock and we were off and running trying to make all kinds of long travel kits that we’re not currently available. I wanted to stretch the limits of what was happening at the time and I think I was the first to come out with weld it yourself parts. To advertise our parts we did not want to go to the conventional route so we started doing United pre-runner meetings and my cousin now that did ROR. Next we got into racing but I always disliked how contingency prices worked and I wanted to earn our logo on ti different trucks where it would mean more and those drivers wanted to keep that logo on their truck because of the racing support value we brought to them first. After getting bored racing the same stuff at MDR we created our own personal series for fun and go to different races that our team could travel together and go do to Make this new. After organizing a list of different races to go to and bring everyone that wanted something new, some guys came along called 1450 ORG that had a similar idea so we gave our schedule to them so we would not have to run that side of it. Sticking with the grassroots theme, we still focus on simple and strong items that will operate how we needed to without having to grow into bigger things that only chases the dollars. I still try to organize fun trail runs to go on like Giant Baja Mini Tour or Mojave Trail when I can and just get people to view these trucks in a more simple manner and just go have fun!

Thanks for joining dude!

Now we just need to figure out how to get on one of those Baja Mini Tours you do!

DUDEEEEEEEEE... Legend has entered the chat!

Welcome brother... long time no see! Let's get out in the dirt soon! 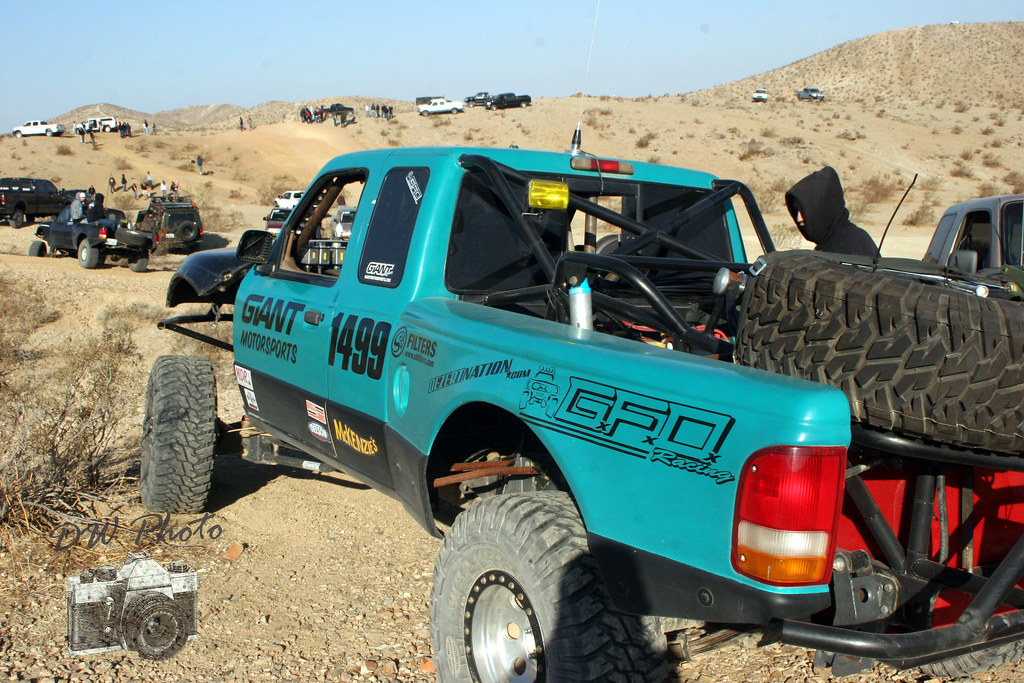 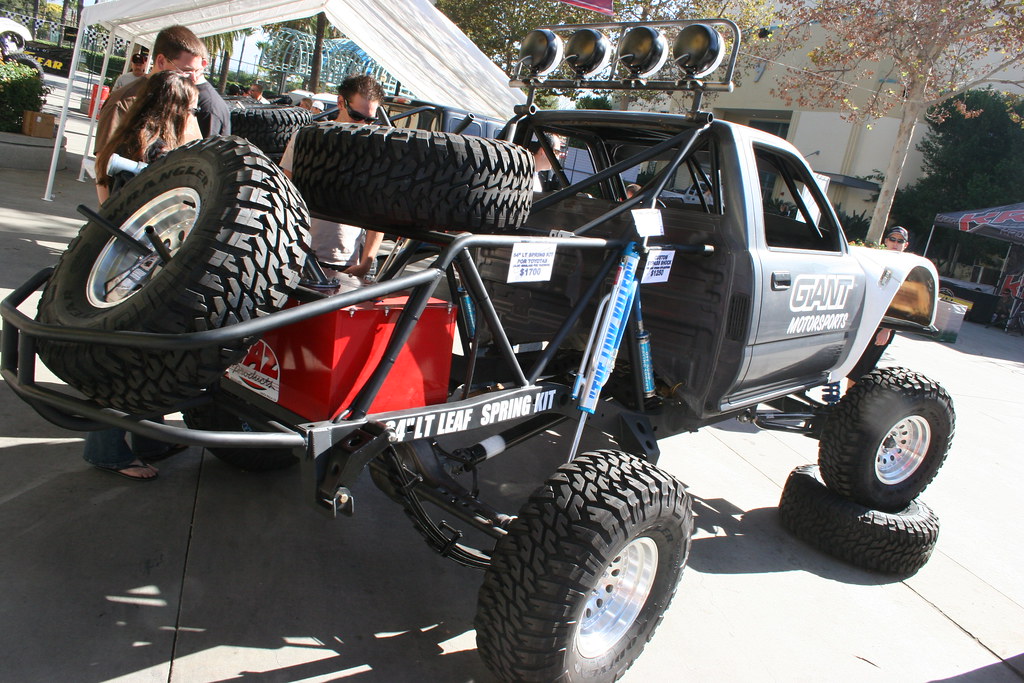 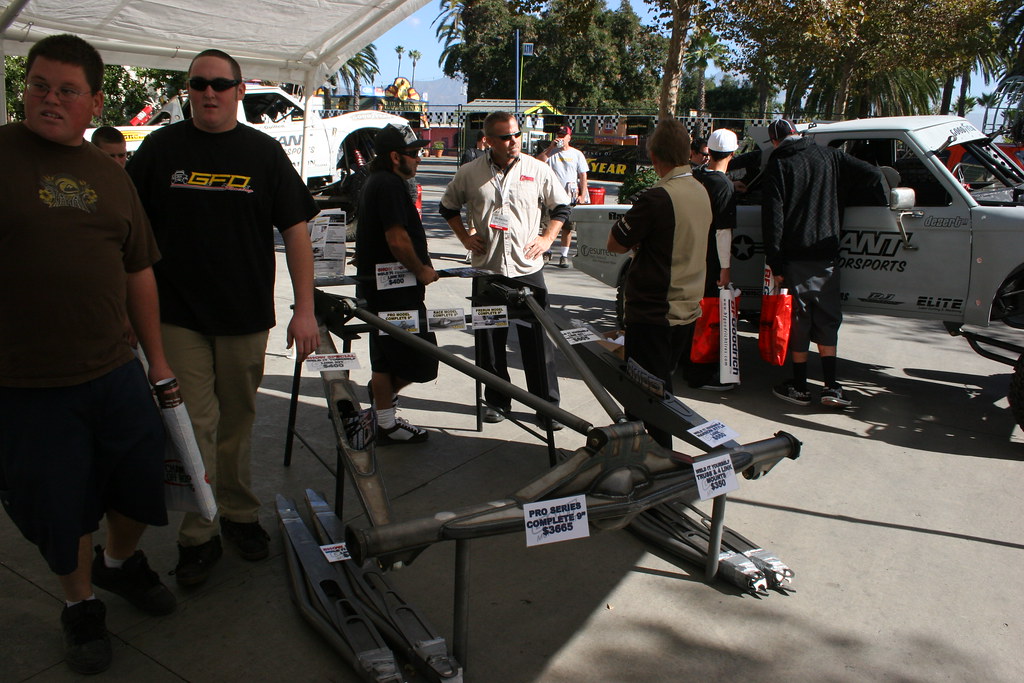 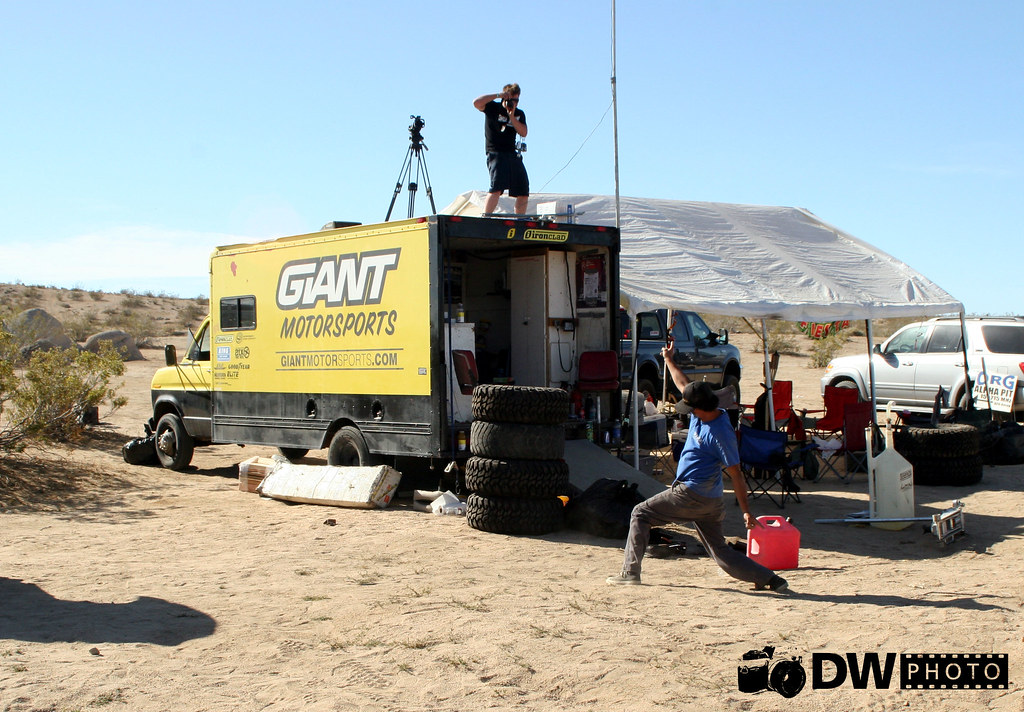 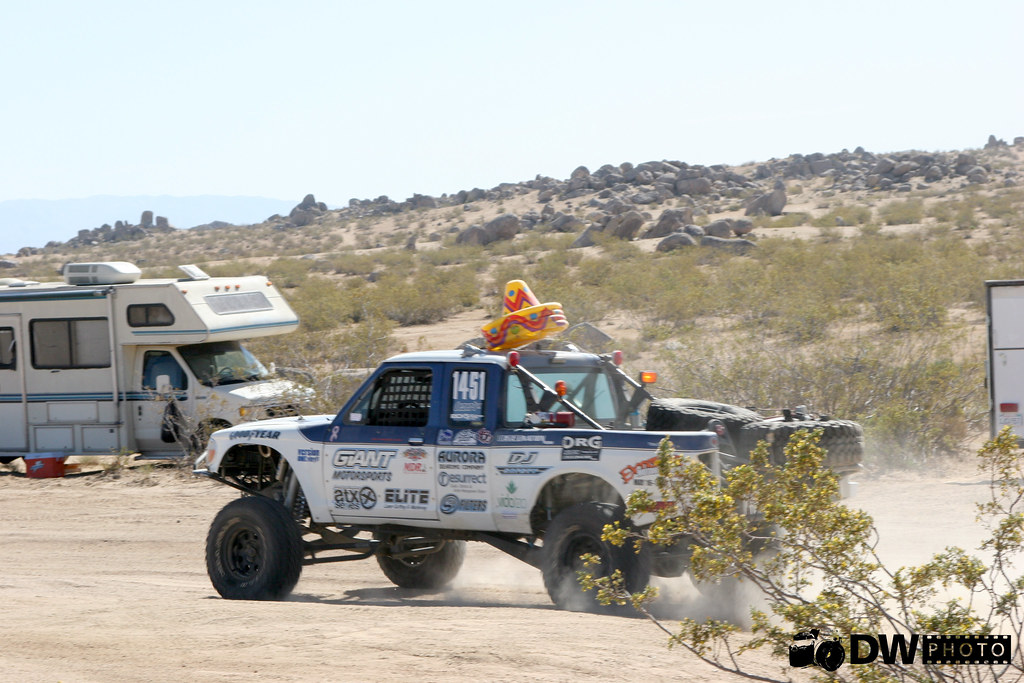 Bahahahaha! Those photos got me busting up! Look how young the GFO kids look!

Giant Geoff said:
Bahahahaha! Those photos got me busting up! Look how young the GFO kids look!
Click to expand... 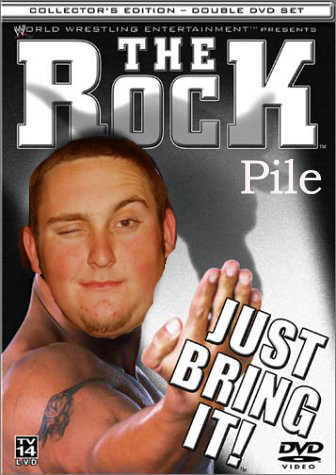 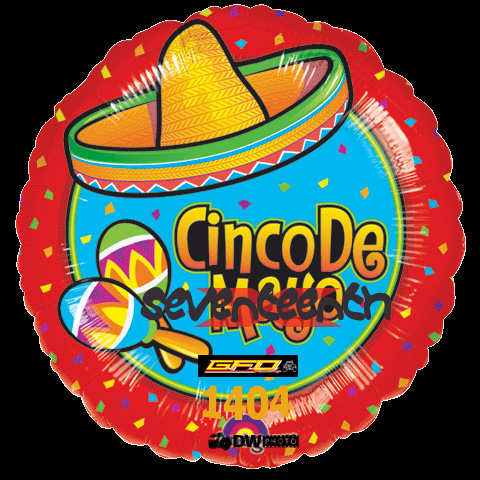 5
Living the prerunner life through my kids.